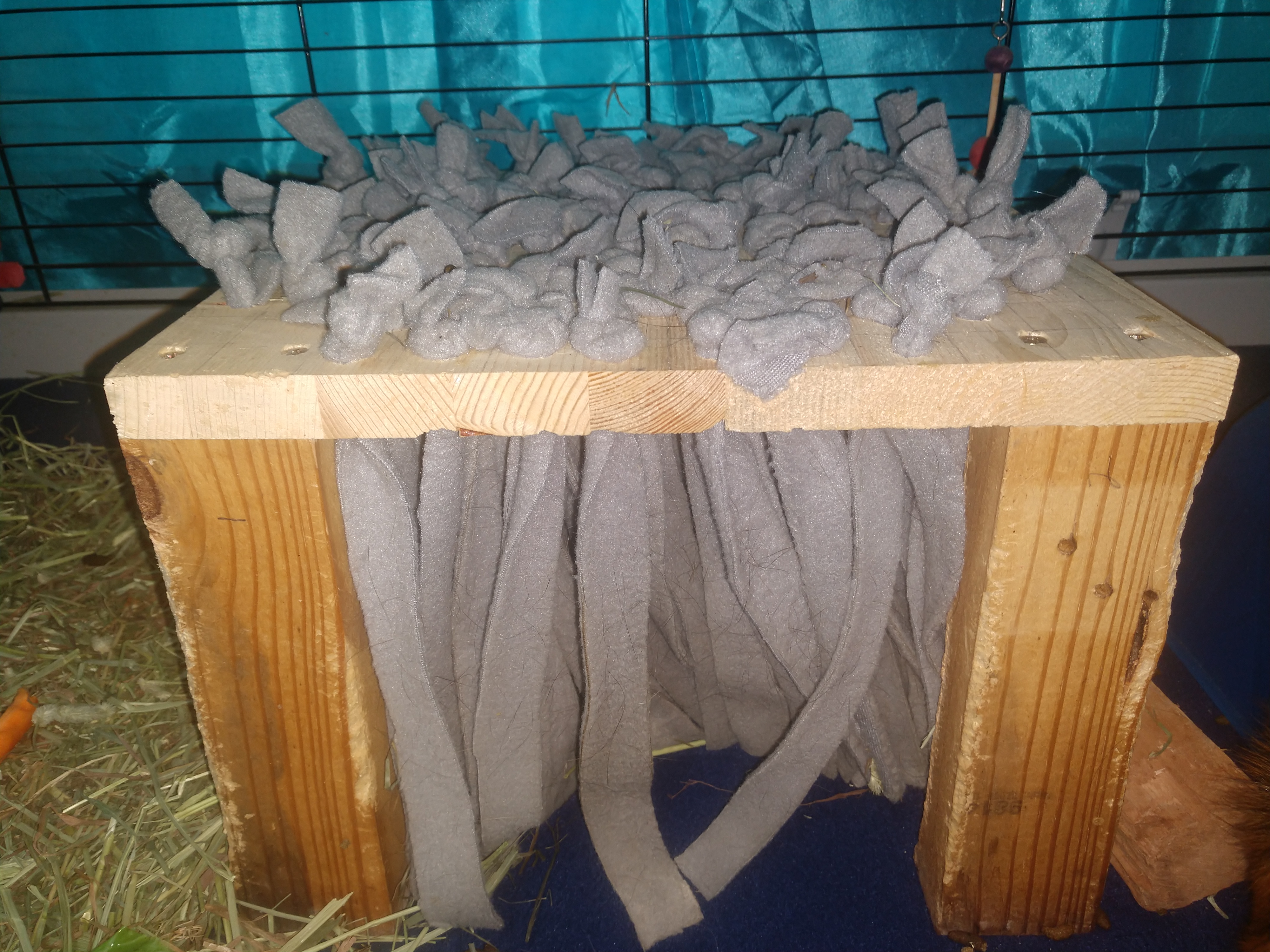 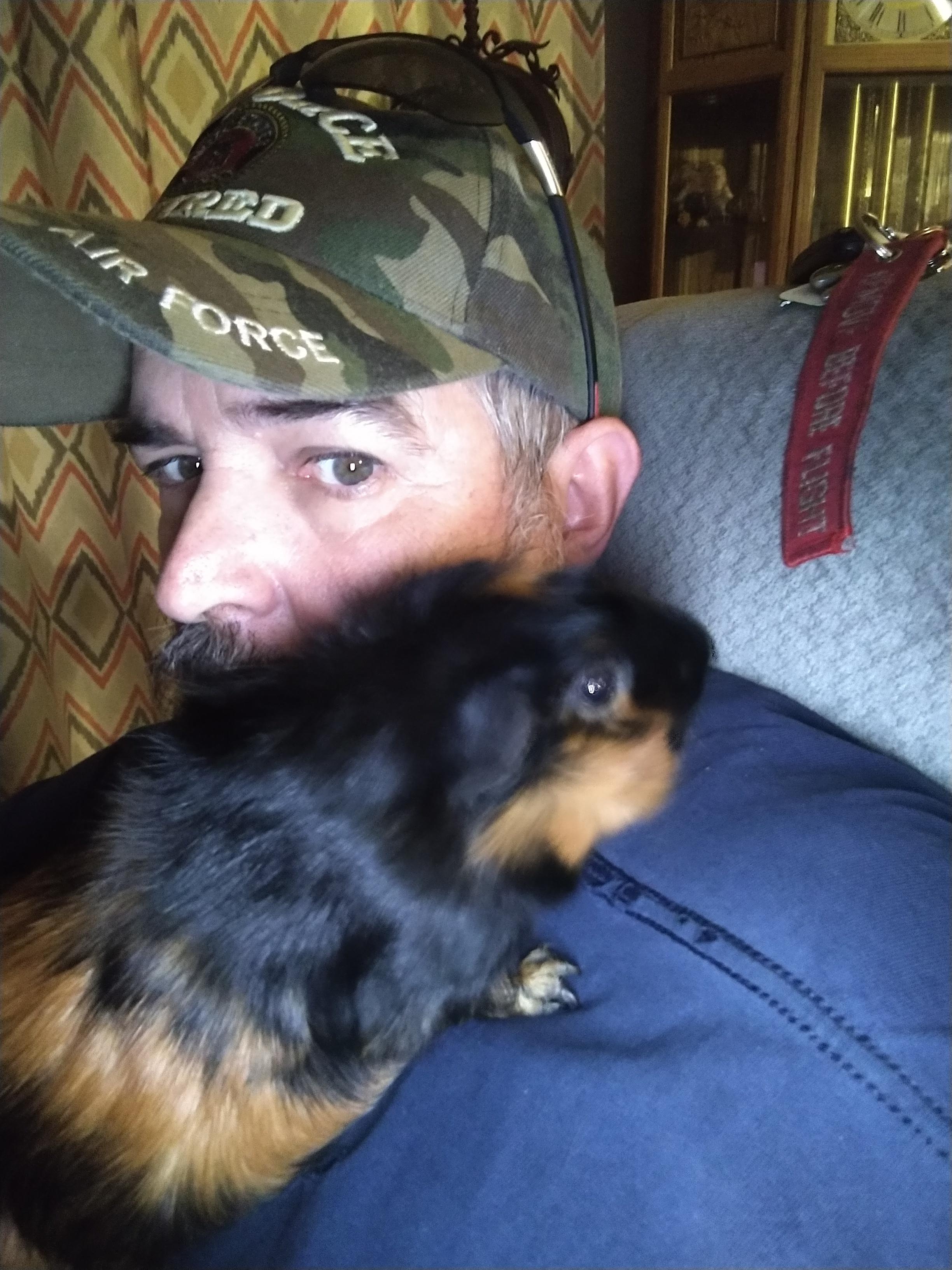 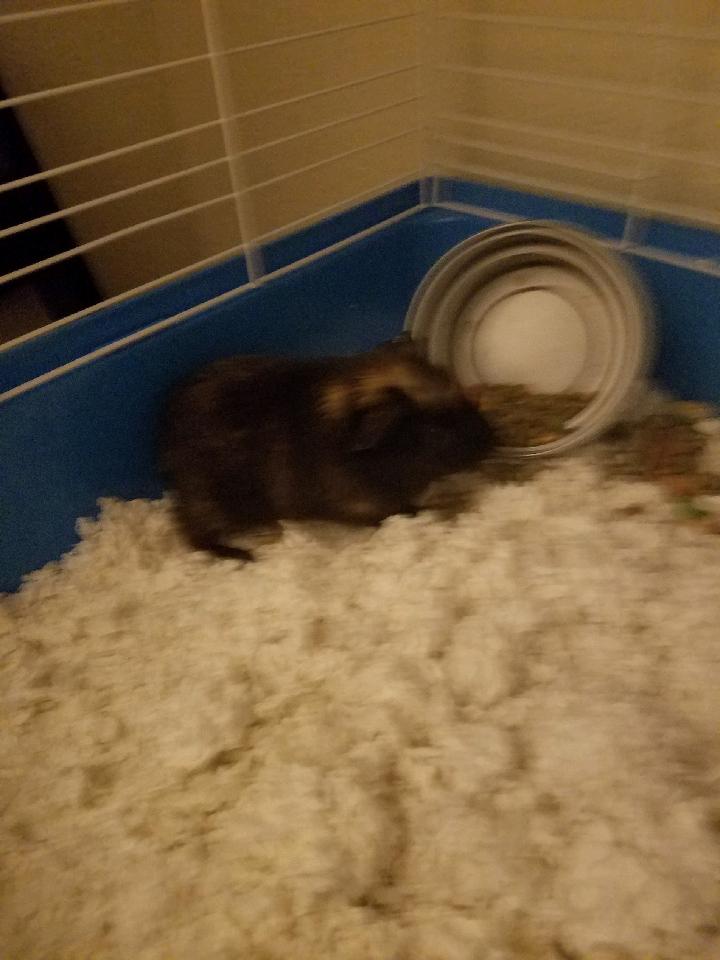 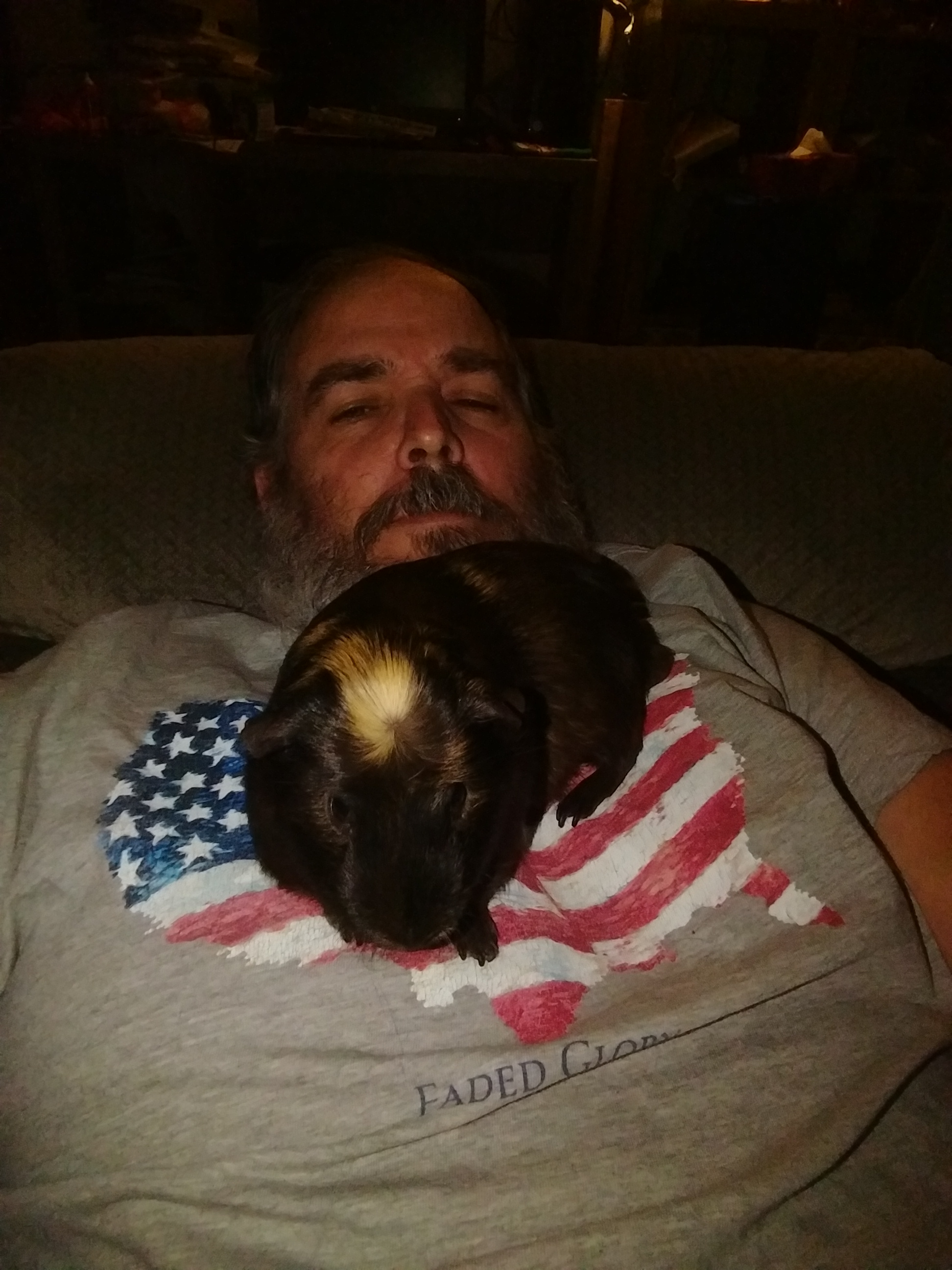 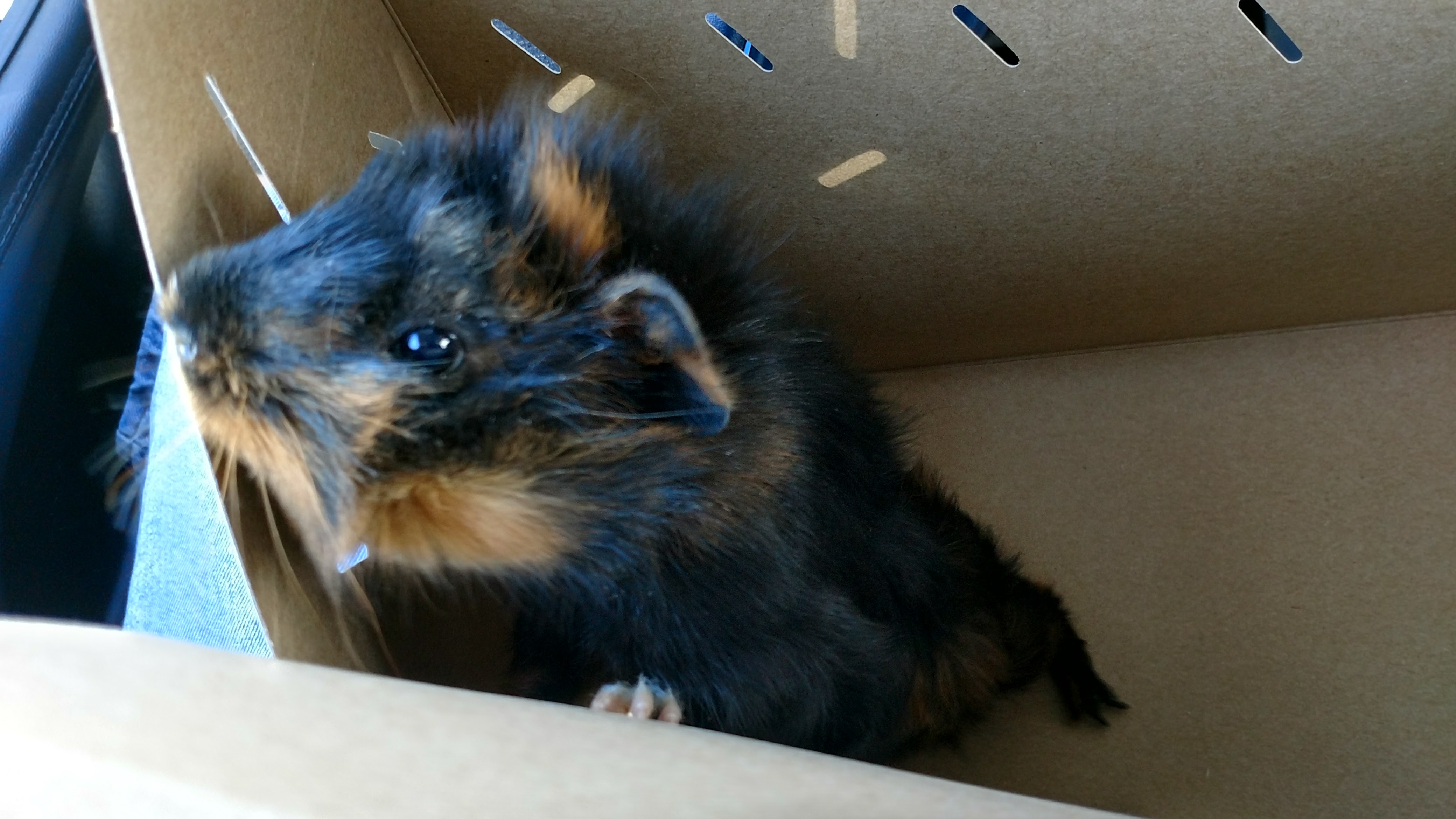 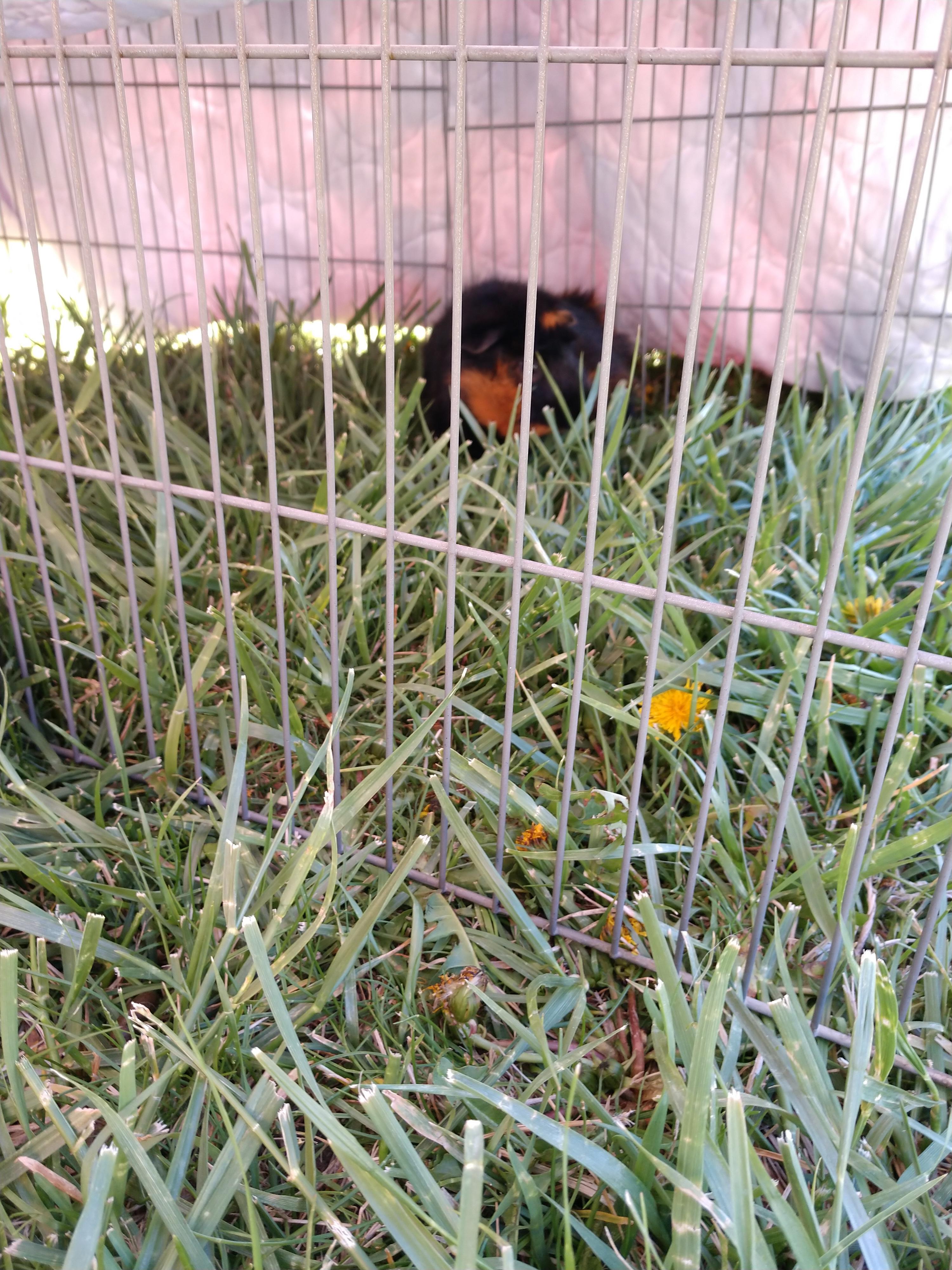 Scruffy's first introduction to the outside grass grazing experience. This is the one thing he enjoyed more than anything we did together. He took right to it and felt very secure knowing that I would never let anything bad happen to him.
Top
Post Reply 326 posts